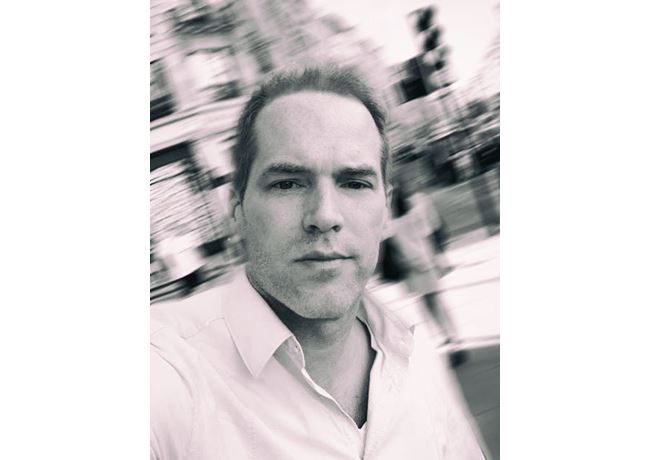 Timothy Schreiber trained as a cabinet maker and architect in Germany and London, earning his degree in Architecture and Design at Bauhaus University in Germany, and Westminster University in London. After his studies he worked in the USA, Japan, China, Australia and London at several leading architectural practices including that of Zaha Hadid. During this time he was involved in a number of high profile projects such as the 2008 Beijing Olympics Watercube. He currently lives and works in London.

Inspired by contemporary advances in digital technology, Timothy Schreiber uses cutting edge equipment and techniques throughout his design process, from development to finished product. In 2009 he began focusing on limited edition studio furniture made from a variety of materials, such as cast and hammer-formed bronze, cast glass, and carved marble and wood. Timothy Schreiber’s designs reflect his ambition to challenge boundaries between architecture, digital design, manufacturing methods and sustainability. He has achieved an award-winning body of work which includes the iconic Morphogenesis chaise and the artificial intelligence 'Universal Table Generator', which received the coveted Red-Dot Design Award and has resulted in the 'e-volved' table now produced by the high-end Dutch manufacturer FueraDentro. Pieces such as his ‘Molecule’ bench epitomise his visionary aesthetic which attains an astonishing balance between the natural or organic and the futuristic.