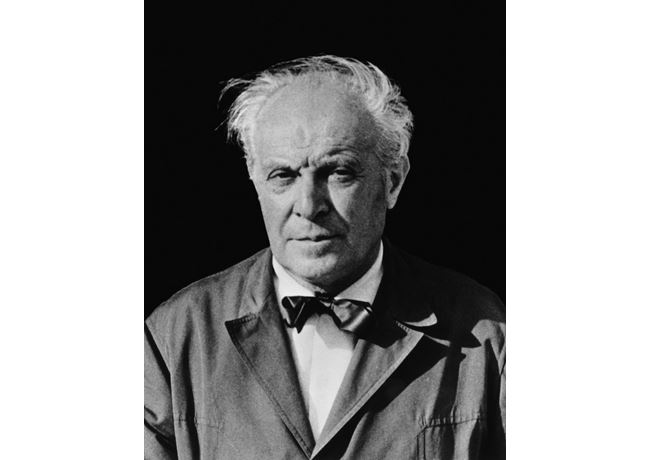 Born in Milan in 1891, Gio Ponti carried out his military service during the First World War before studying architecture at the Politecnico di Milan, where he later taught. His early career was influenced by the Novocento movement, but being intensely creative, Ponti did not confine himself either to this style or to architecture.
In 1923 he made his first appearance at the first Biennial Exhibition of the Decorative Arts in Monza, and in 1928 he founded Domus magazine, resigning as editor in 1941 to set up Stile magazine, although he later returned to Domus.
Not only famous internationally for architectural accomplishments such as the Pirelli tower and the Parco dei Principi, he collaborated with renowned companies such as Cassina, Venini and Fontana Arte to create lights, ceramics, glass and chairs that are prized by collectors and design enthusiasts all over the world.